This retrospective literature descriptive study focuses on educational practices at the beginning of the British Administration in Cyprus, and the UK authorities’ efforts to establish a teacher training school here. The data has been obtained by document analysis (documentary -screening) technique while studying the official English documents kept in the National Archives and Research Department in North Cyprus. The research revealed that, at the beginning of the period in question, education practices were not at the level that British officials desired, but they contributed to education even though Cyprus people was economically unimportant for the colonial authorities. Another important finding is that, contrary some claims such as ‘The British wanted to create a human model which they (The British) wanted,’ they considered education very important for only the Cypriots’ welfare and living standards, were prepared to finance this endeavour and did not have the faintest intention of re-inventing the Cypriot population in their own image. 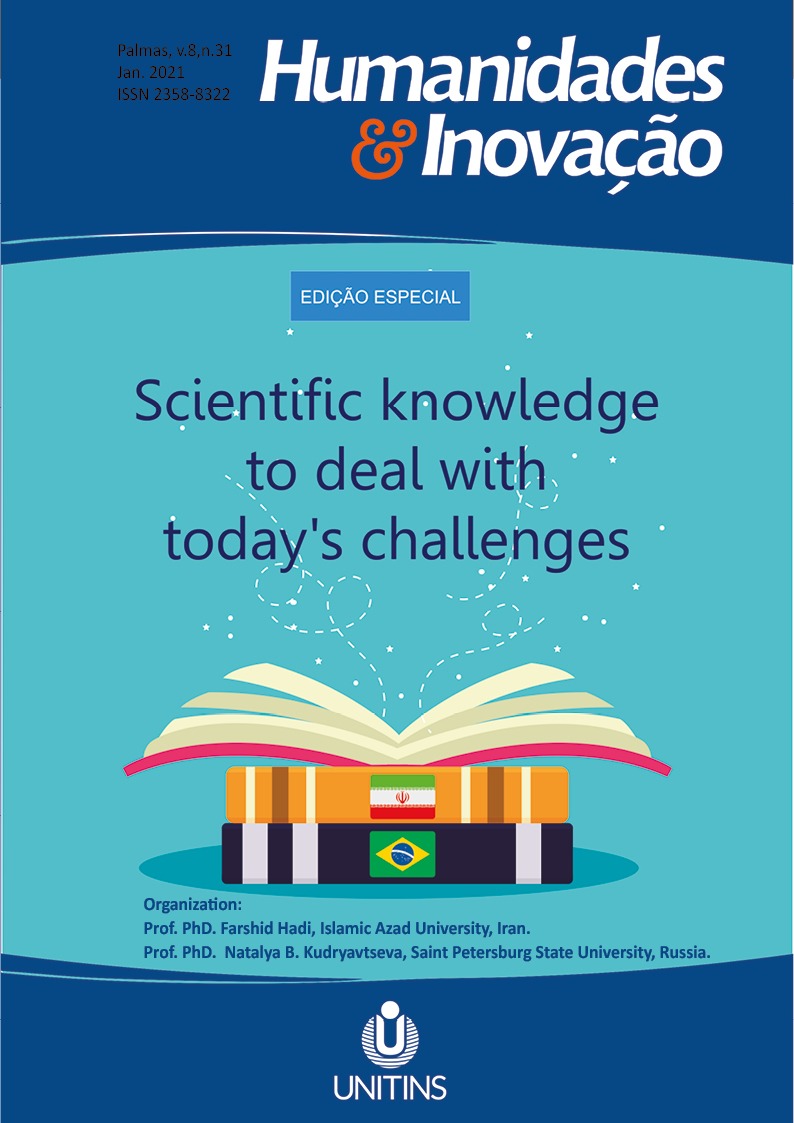