The process of globalization is a complex process whose consequences can affect governments and nations. Of course, there are disagreements about the implications of this. Some believe that this phenomenon promotes convergence and reinforces common human elements. On the other hand, some scholars in this field of study believe that globalization exacerbates tensions and strengthens national governments. However, given its features, Iranian society cannot be excluded from the rule, so it is clear that it is also affected by the process of globalization. However, in some areas this impact is less and in others more. However, the social contexts of Iranian society, as well as the gaps in this society, are coping with the process of globalization. The main purpose of this article is to study the impact of the globalization process on Iran's social gaps through a descriptive-analytical method. The present study raises the question: How does globalization affect the social divisions of the Islamic Republic of Iran? And it tests the hypothesis that: the current way of globalization is exacerbating the social divisions of the Islamic Republic of Iran.

Farhadi mahali, Ali. (2011). "An Analytical Study of the Phenomenon of Globalization Focusing on the Culture", Center for Strategic Studies, Volume 2, Number 5.

Gol Mohammadi, Yahya. (2002). the Globalization of Culture (A Collection of Articles in the Age of Globalization, Challenges and Opportunities) Mohammad Tohid Fam, Tehran. 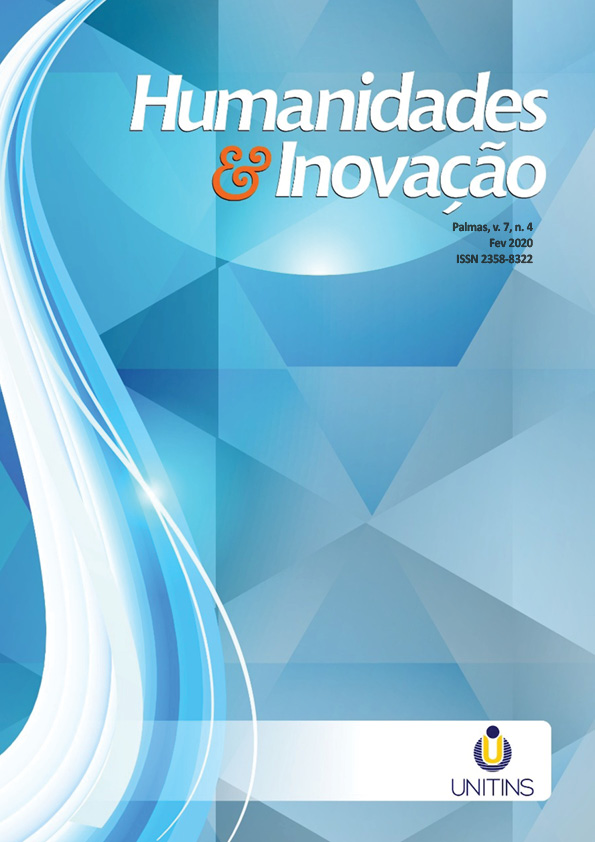